How to Use the NEW Tailwind Tribes

If you’re a regular Tailwind user you may have noticed that the Tribes feature has been fully released. In fact, if you’ve been using it for a while you may be a little confused by this, but essentially what you were using before was just a trial version. Now, Tailwind Tribes is official and brand NEW! 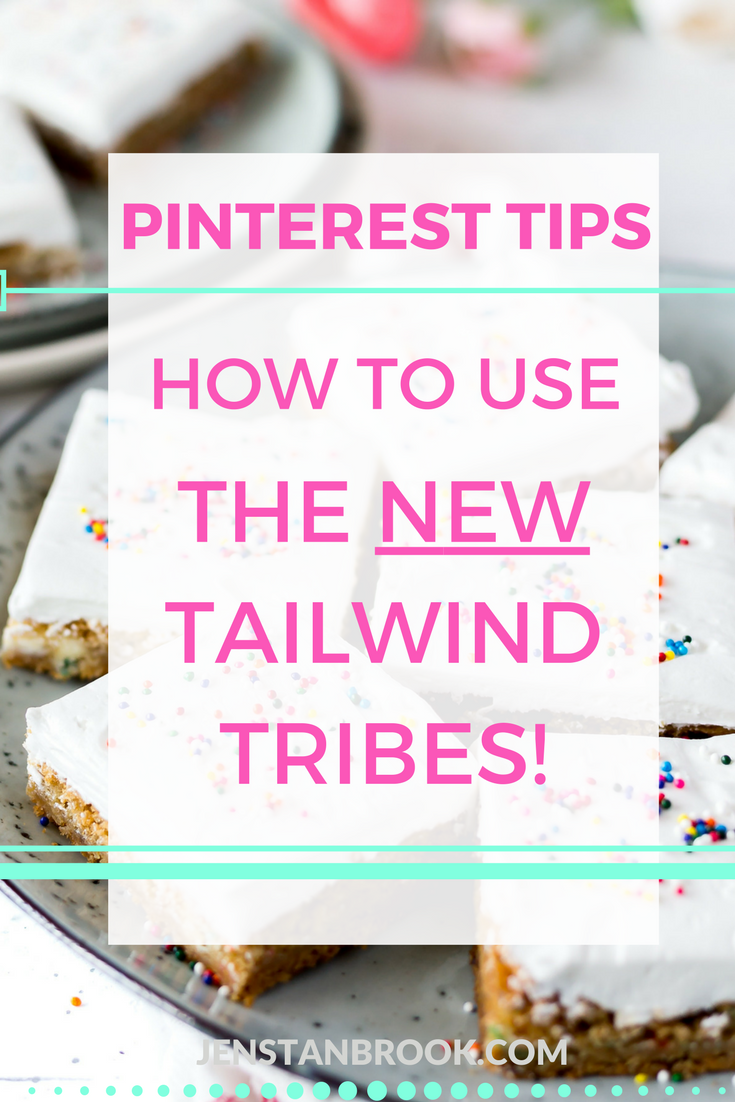 What is Tailwind Tribes:

Tribes is a feature within Tailwind, one of the official Pinterest schedulers, which allows groups of pinners to join up and pin each other’s content. Usually a Tribe focuses on a specific niche or area of pinning and has some set rules for what you can share into and from the Tribe, which you need to follow. Other members of the Tribe share your pins to their feeds and their audience. An active Tribe can have amazing reach, and really help your pins be seen and saved.

Up until now, if you wanted to use Tribes, you had to get an invite to an existing Tribe to see it appear on your Tailwind sidebar. Functions within the feature were limited as Tailwind trialed this element and got feedback from those who were testing it.

A few weeks ago they officially launched Tribes to everyone!

This has to be one of the most exciting things that’s happened for business pinners and if you’re not using Tribes, you need to get on it, and NOW. Join Tailwind Tribes HERE. (This post contains affiliate links, which means I may receive a small commission, at no cost to you, if you make a purchase through a link)

How to Find a Tribe: 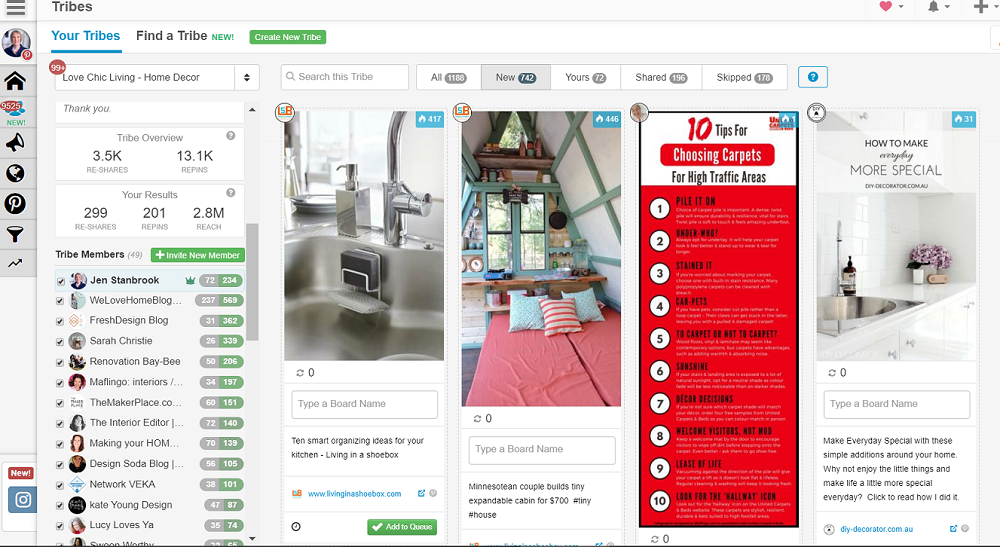 So there are Tribes on absolutely everything and anything, and with this new launch Tailwind have made it incredibly easy to find exactly the right kind of Tribe for you. This was the most frustrating aspect of the beta version to be honest; we just couldn’t source Tribes to join, and it was a real lottery what you would find through Google. But now, we have the Find a Tribe feature within Tribes itself.

Just hit the Find a Tribe tab, input your niche or area of pinning/blogging and scroll through the list of Tribes the results have shown you. You can identify those that have great activity, dig a little deeper into what they’re all about, what rules they have and how many members they hold. Request to join those that you like, and leave a comment telling a little more about yourself and your pins to encourage the Tribe owner to grant you access.

Personally, at this stage I think we’re looking for great Tribe activity. Tribes have had the problem of being quite dead in terms of the repinning, with many pinners joining but never using the feature. I do believe that the official launch of Tribes will filter out time wasters, and allow the serious pinners and Tribe users to come together and make amazingly successful Tribes. Watch this space.

I’ve been running a good Tribe for a year or so. It’s been hard to get the right pinners to join in, but as of the official launch I’m getting multiple requests to join the Tribe from pinners who are serious about using the Tribe. The more active members I get, the more appealing it will be to other pinners.

So I held off writing this post earlier because when Tailwind launched Tribes there was quite a bit of confusion, and some frustration, around how it was all going to work. For many people who had been sharing hundreds of pins to multiple Tribes, the launch showed they wouldn’t be able to do this for free any more.

Now that Tribes has officially launched there is a cost associated with it.

It’s a little complex, as Tailwind is aiming to reward those that have been using the feature for a little while, so here’s how it looks currently:

(if you’re a previous Tribes test user, your account will be grandfathered in to the new system)

How many Tribes can I join?: 10 Tribes

How many Pins can I share to ALL of my Tribes per month?: Currently unlimited until the end of November 2017, then 80 pin shares per month (this is the number of pins you ADD to Tribes, it doesn’t include those that you share FROM Tribes).

This level, Tribes Pro usually costs $59 to new members but is free to any existing users FOREVER. You will never have to pay for Tailwind Tribes (unless you want to Power Up and gain access to more than 10 Tribes and submit more pins –other levels include Tribes Max and Tribes Unlimited. As an existing user you have 50% off these plans until early 2018).

If you are a member of more than 10 Tribes you can keep them, but if you leave one and want to join another, you won’t be able to. Once you start moving around you’re limited to your 10 Tribes.

You can get access to Tailwind Tribes for FREE if you’re a new user.

How many Tribes can I join?: 5 Tribes

How many Pins can I share to ALL of my Tribes per month?: 30 Pins (as above, this is the number of Pins you ADD to Tribes, and doesn’t include the number of repin/shares you make FROM Tribes.)

You may find this is enough for you, and it’s certainly a brilliant way to start and engage with Tribes, but if you blow your monthly submissions, you can Power Up to the first level, Tribes Pro for $59 per year.

If you would like to join Tailwind and use Tribes, then set yourself up with an account HERE 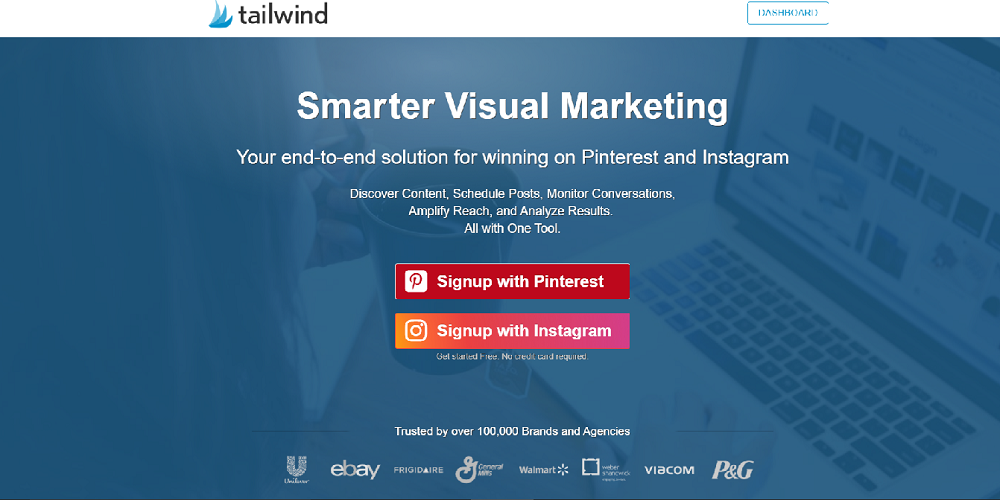 What’s the Difference Between Tribes and Pinterest Group Boards:

This is a question I’ve seen a lot of people asking. Essentially, in a Pinterest group board, there’s no obligation to share or repin the pins that get left there. A board owner may ask for this in the rules, but it’s pretty hard to police.

A Tribe is really what this is all about. Sharing. As a moderator of a Tribe I can see how many pins a member has put INTO the Tribe and I can see how many pins they have SHARED from the Tribe. If I’m asking them to share 2 for every 1 they leave in the group, I can see immediately if people aren’t following the rules. I ensure that my members are being fair, not something I can do in a Pinterest Group Board.

Furthermore, everyone can see the available reach from their Tribe. You can see immediately how many repins your pin has gained from the Tribe and what kind of reach can get gained. It’s incredibly powerful. If you’re not using Tribes already, this has to be one of the biggest reasons to give them a go.

So, whilst it’s still new, it’s hard to now whether to accept all the requests you get to join your Tribe, and what that will mean for the activity within the group, and the level of management you’ll need to give.

At this time, I’m accepting pinners into the Tribe if, a)t hey have make great pins, b) pin actively and, c) are on niche. I’m reviewing the Tribe weekly, and monthly will cull all those that aren’t following the rules. It’s as simple as that. I want the Tribe to be an active, solid group of people that are dedicated to pinning and sharing. I owe that to the serious pinners who join my Tribe.

I highly recommend if you join a Tribe now that you make great pins, add good descriptions and follow the Tribe rules. All Tribe owners will be wanting to utilise the new Tribes to ensure their group is the best it can be.

If you are in the Home Decor niche and would like to join my Tribe Love Chic Living – Home Decor, please take a look at the details HERE 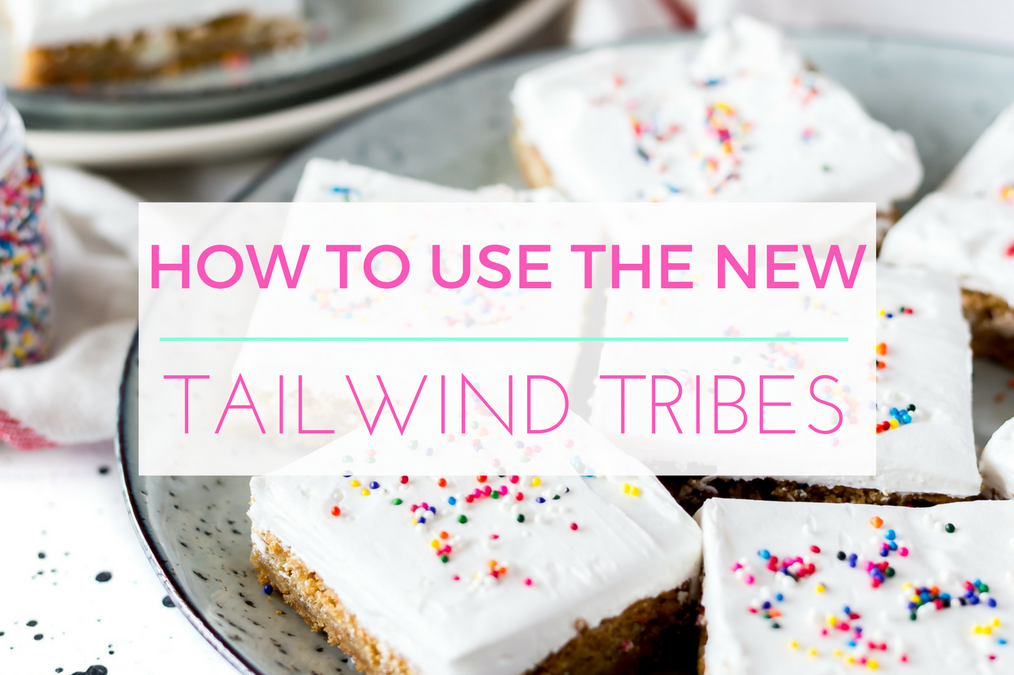 Tailwind Tribes has officially launched, and it’s only going to get better and better.

As an existing user you get the basic level of 10 Tribes and 80 monthly submissions for free, FOREVER.

As a new user you can get access to 5 Tribes and 30 monthly submissions for free, or Power Up to the level above 10/80, for $59 per year. Other, bigger plans are also available.

The new Find a Tribe feature brings a search function to Tailwind Tribes allowing the discovery of new Tribes.

Tribes are an essential part of your business pinning strategy, affording great reach to great pins, within great Tribes. Don’t miss out. Get a Tailwind account and join your first Tribe today.

And if you’re still struggling on getting to grips with Pinterest, I have a FREE course you can do, with just 7 emails to your inbox. Just pop in your email address and get started right now!